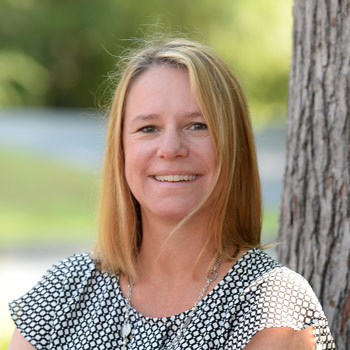 Holly is originally from Montreal, Quebec, where she received her Bachelor of Arts degree in Psychology and her Graduate Diploma of Education from Bishop's University.

She moved to Dallas, Texas upon graduating and worked as an educator at the The Autism Treatment Center. She later moved back to Montreal where she worked as an Autism Consultant at the Lester B. Pearson School Board. After one year as an administrator she realized she wanted to pursue her BCBA and started working at the Douglass Developmental Disabilities Center at Rutgers University in New Jersey and started her BCBA course sequence. She then moved to New Hampshire and completed her courses through the University of North Texas and became certified in 2009.

For the next seven years Holly provided ABA consultation to schools, families, state agencies and taught college classes in New Hampshire and Vermont.

Holly and her family moved to North Carolina in 2016 where she enjoys providing remote supervision to BCBA candidates as well as working part time with the amazing clients, families and staff at Learn with the Best.